Call Guinness, there's another one for the record books.

The same week as the Dow Jones sets yet another record this year, Patek Philippe sets their own record of $31 million at auction of one of their men’s watches and no jewels in sight.

One of my favorite watch companies, Patek Philippe has done it again. Their one-of-a-kind Ref. 6300A-010 stainless steel Grandmaster Chime has become the most expensive watch ever sold at a charity event. The final sale price was $31.2 million. Like the kids say, “That’s a lot of cheddar”.

Hard to comprehend this much was received for a watch with a leather band (and no jewels), but it’s one-of-a-kind nature combined with being the most complex watch made by Patek, it certainly has trumped all. Because the funds were going to a good cause it was a happy event for all.

It was the Muscular dystrophy charity event that all the excitement took place but the name of the buyer has not been disclosed, although I would really like to know.  100% of the proceeds will go to help those inflicted with the disease as well as research so the event was a great success.  To date, the event has raised more than $40 million.

The function was held at the  Four Seasons Hotel des Bergues, in Geneva Switzerland which was most fitting.  The Grandmaster Chime was originally created to honor Patek Philippe’s  175th anniversary back in 2014. As one of the most complex watches ever built, the Grandmaster Chime was named after its multiple chiming and many striking functions on it’s two dials. It was and is still Patek’s longest standing achievement in craftsmanship in regards to striking complications.

If you have a luxury watch that you would like to consign, or are thinking of buying on the resale market, (without breaking the bank), contact us for a chat and potential assistance.  We likely have a buyer or seller right around the corner for you.  If you time piece is encrusted in jewels, we have a whole ‘nother audience for that too!

As we are located in Corona Del Mal we have especially quick service time in LA and Orange County for any of your consignment or auction needs.

Quick cash for gold and jewelry

It's Time To Consign 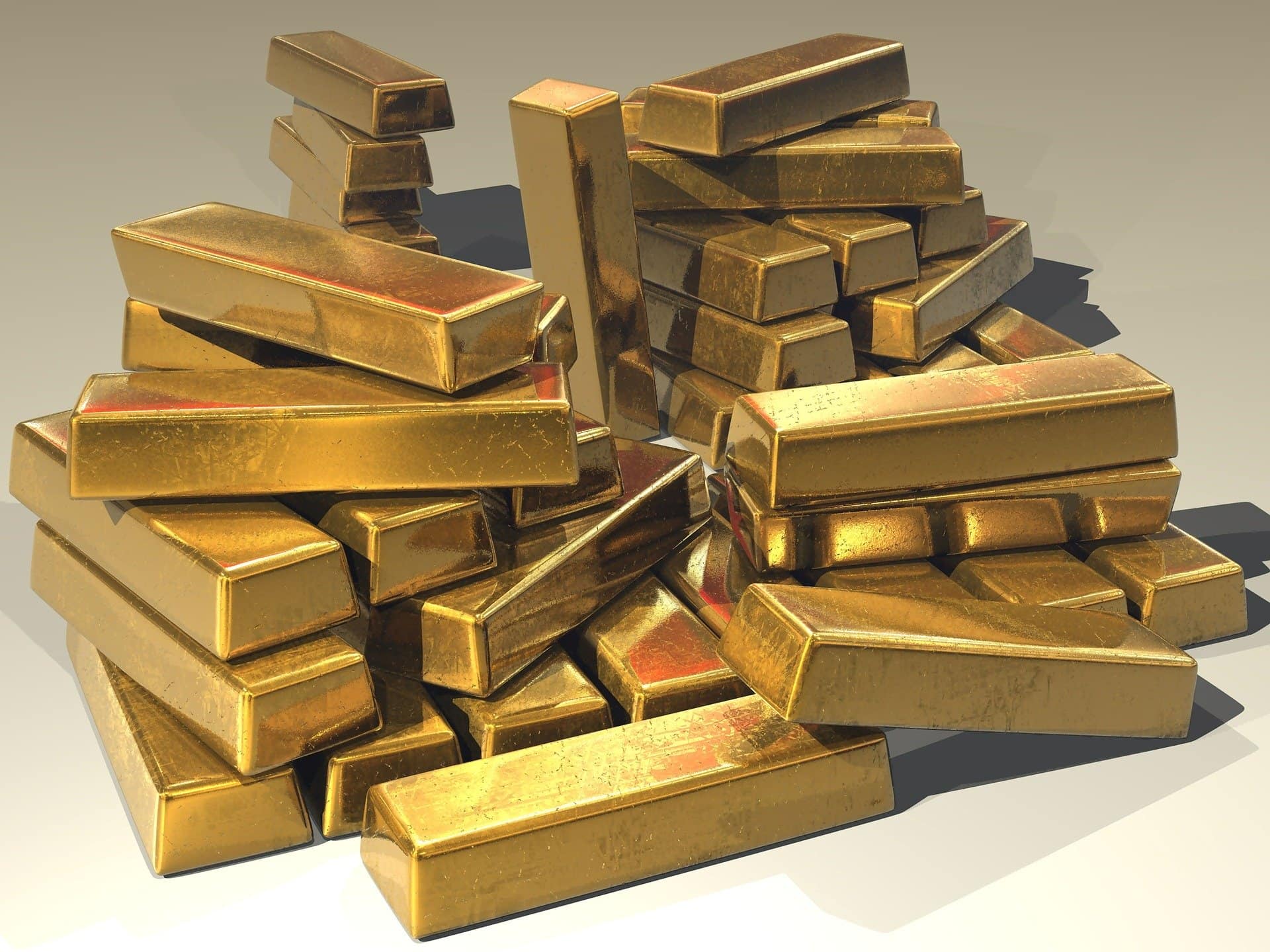 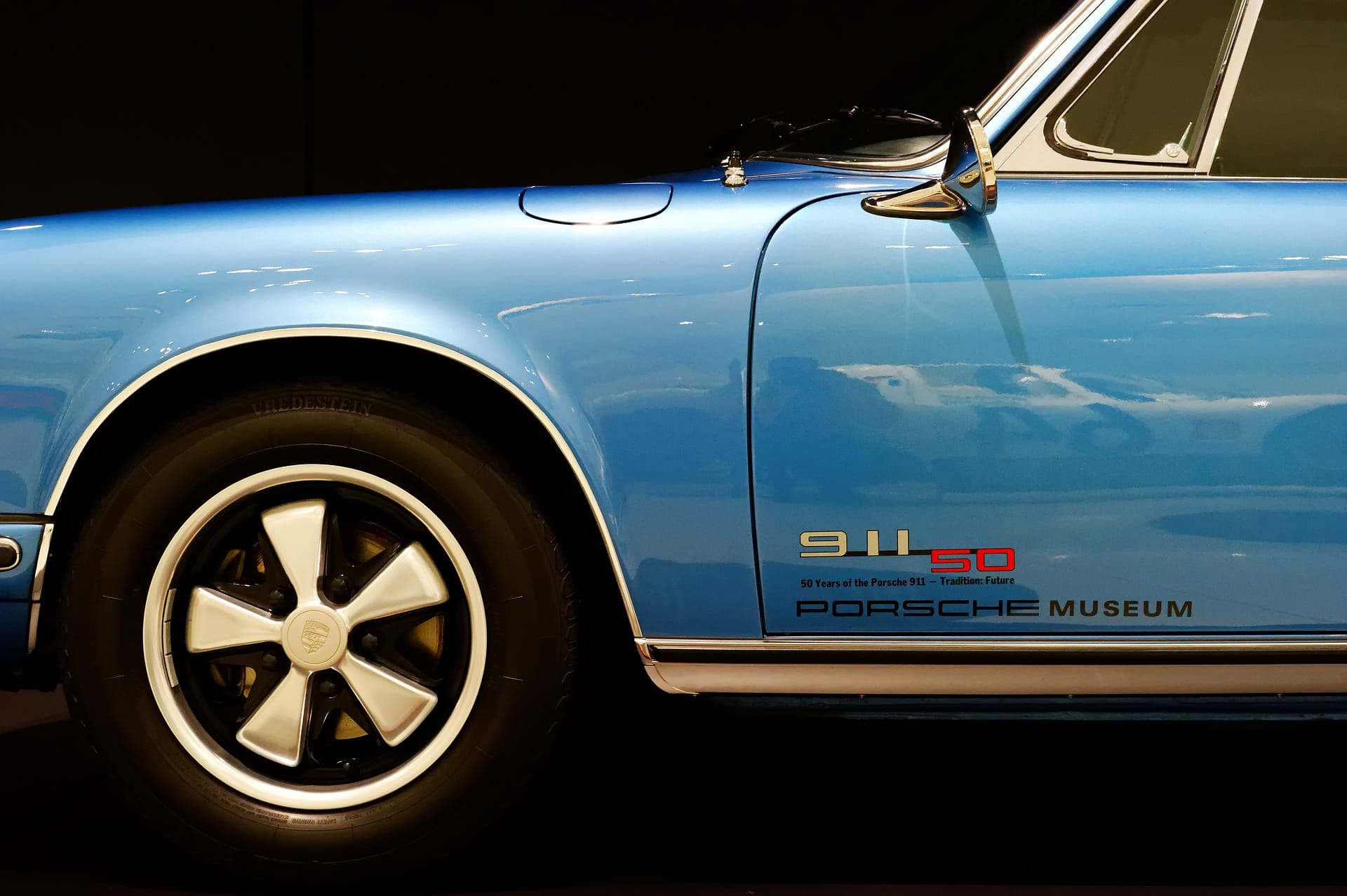 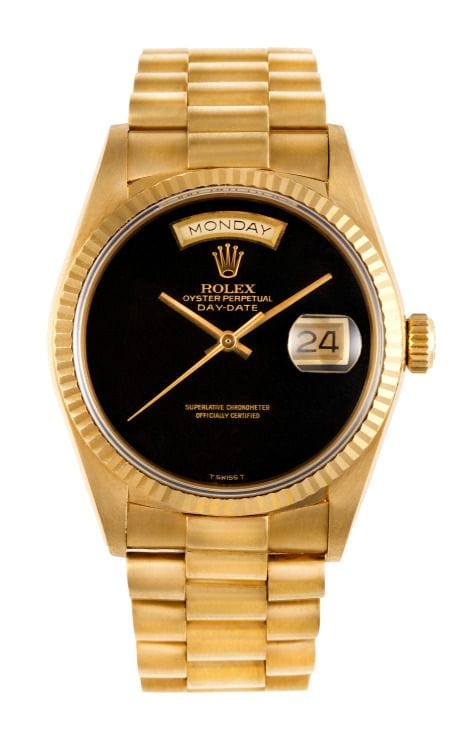