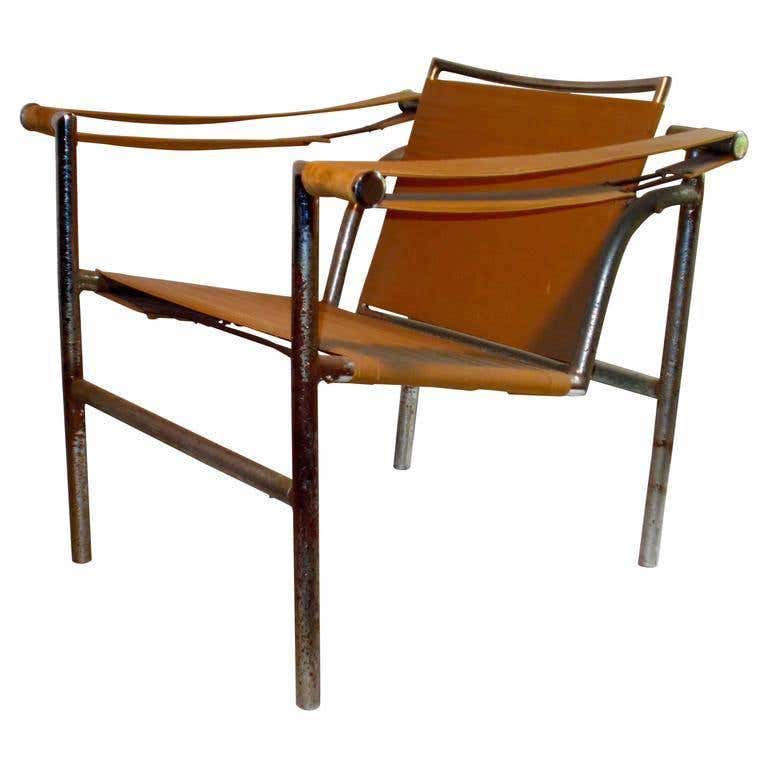 It’s chairs like this that you want to keep an eye out for when attending estate sales.

Bauhaus got it’s name from a German art and design school founded by an architect back in the early 1900’s. The name [Bauhaus] means “to build” in  German. The school’s aim was to teach fine arts, such as painting and sculpture, in addition to  skills such as carpentry, metalworking, and woodworking. The goal of Bauhaus was to blend art and craft, while utilizing the use of new technologies and materials, also like did Frank Loyd Wright and his colleagues.

Despite the schools brief time, it left it’s influence on art and design, and is regarded by many as the beginning of modernism. The faculty included masters such as Wassily Kandinsky, Ludwig Mies van der Rohe, and Marcel Breuer.

The furnishings always highlight simplicity and function and are always absent of excessive ornamentation. Industrial and natural materials were typically used in simple and geometric forms. Chairs were usually made with tubular metal or molded plywood frames and upholstered ways almost always with leather.

Probably the most common Bauhaus type chairs would be the Bruno tubular chair by Ludwig Mies van der Rohe designed in  1929.

Although these vintage chairs are often spotted for sale on line, at garage sales, or estate sales, they could be quite valuable. If you have any of these chairs or see them for sale at a reasonable price, it might be a shrewd move to snatch them up.  For example, the prices on these Bruno chairs below ware $17,000 (right) and $26,000 (left). 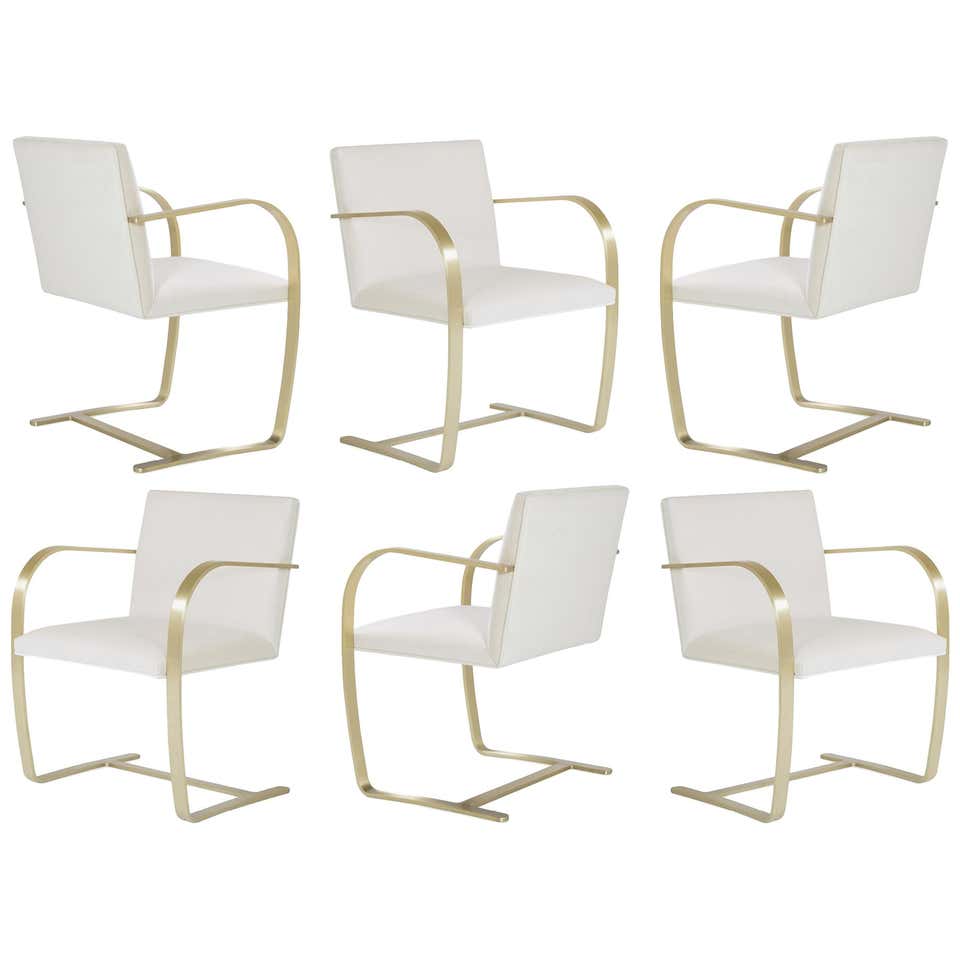