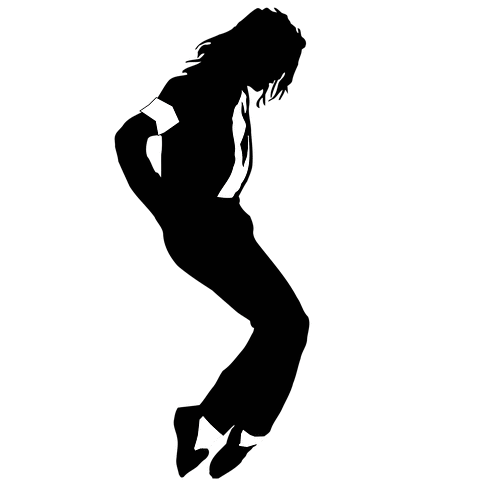 The black loafers that Michael Jackson wore to perform his signature moonwalk for the first time on stage are going up for auction.

The star owned the Florsheim Imperial leather shoes and wore them while rehearsing his performance of “Billie Jean” for the “Motown 25” TV special in 1983.
That rehearsal marked the first time the King of Pop performed his famous backward-sliding dance move on stage, according to GWS Auctions. 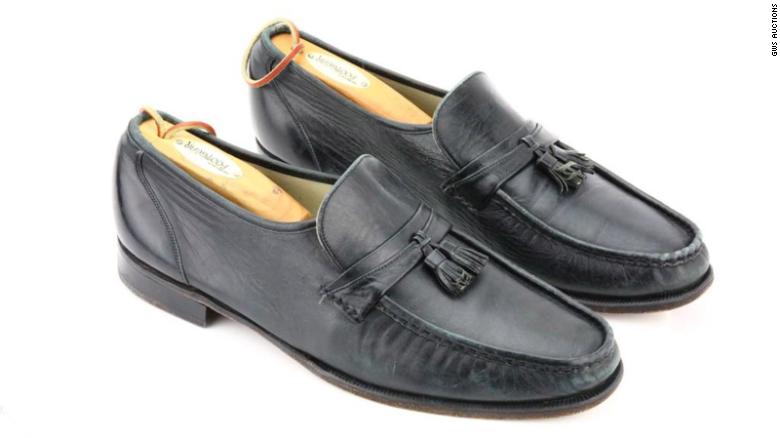 “Anything related to Michael Jackson is extraordinary, and to have something so incredibly historical as these shoes worn by Michael when he first did that now famous moonwalk is beyond special,” Brigitte Kruse, owner of GWS Auctions, said via email. “We are  very honored to be able to offer them at auction.”
She said the auction house has a “very conservative estimate” on the shoes of $10,000.  “These shoes are in wonderful condition for their age, with evident signs of use to the soles,” the catalog description reads.
The shoes have been owned by choreographer and dancer Lester Wilson, who said Jackson gave him the shoes in his dressing room after rehearsing with his brothers for the special, the auction house said.
It’s possible the shoes were used during the performance on the special, too, because according to the letter of authenticity, Jackson referred to the pair as his “magic shoes” and a pair of performance shoes has never surfaced, GWS Auctions said.
“Billie Jean” and the album on which it appeared, 1982’s “Thriller,” made Jackson the first artist to have a No. 1 pop single, pop album, R&B single and R&B album chart simultaneously.
Jackson began performing at age 5 with four of his five brothers as The Jackson Five. His first solo album, “Off the Wall” in 1979, sold more than 20 million copies and had four Top 10 singles.
The music superstar died in 2009 at age 50 after suffering cardiac arrest at his home near Los Angeles.